"Technology does not need vast troves of personal data stitched together across dozens of websites and apps in order to succeed. Advertising existed and thrived for decades without it, and we're here today because the path of least resistance is rarely the path of wisdom.

If a business is built on misleading users on data exploitation, on choices that are no choices at all, then it does not deserve our praise. It deserves reform.

We should not look away from the bigger picture. In a moment of rampant disinformation and conspiracy theories juiced by algorithms, we can no longer turn a blind eye to a theory of technology that says all engagement is good engagement, the longer the better, and all with the goal of collecting as much data as possible.

Too many are still asking the question "How much can we get away with?" when they need to be asking "What are the consequences?"

What are the consequences of prioritizing conspiracy theories and violent incitement simply because of the high rates of engagement?

What are the consequences of not just tolerating but rewarding content that undermines public trust in life-saving vaccinations?

What are the consequences of seeing thousands of users joining extremist groups and then perpetuating an algorithm that recommends even more?

It is long past time to stop pretending that this approach doesn't come with a cause. A polarization of lost trust, and yes, of violence.

A social dilemma cannot be allowed to become a social catastrophe." 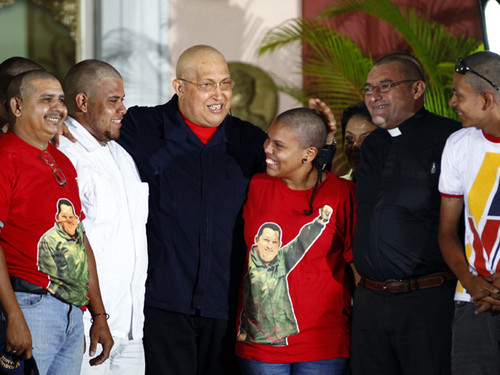