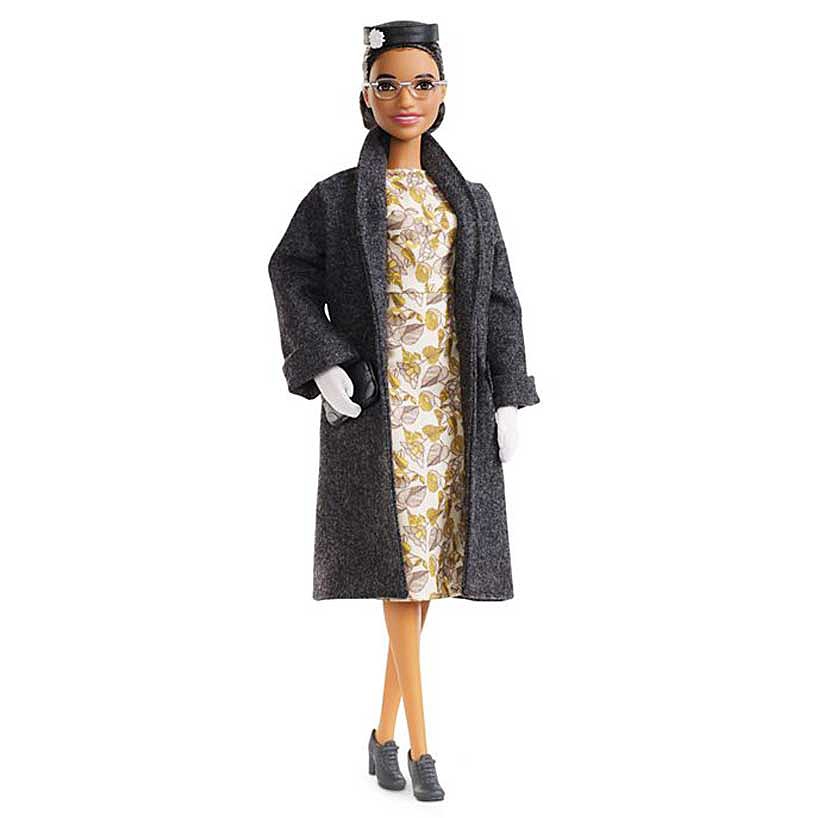 Drawings of Daily Resistance from the 1956 Montgomery Bus Boycott

"In the spring of 1956, two young artists from Brooklyn noticed that something momentous was happening in the South. Newspapers gave increasing attention to the bus boycott in Montgomery, Alabama. It started with the arrest of Rosa Parks on December 1, 1955, following her refusal to give up her seat to a white man, and spread into a mass protest against segregation. Instead of taking the bus, people were carpooling, or simply walking."

The Delaware Art Museum is exhibiting a series of drawings by Harvey Dinnerstein and Burton Silverman of the 1956 Montgomery Bus Boycott. 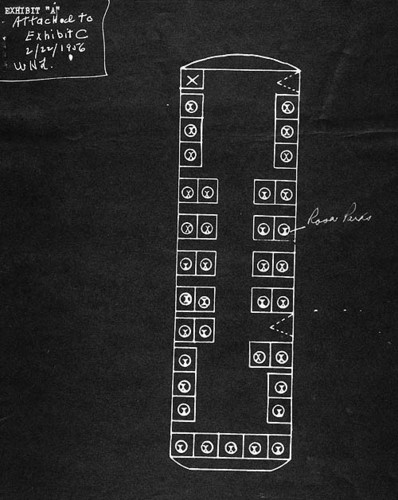 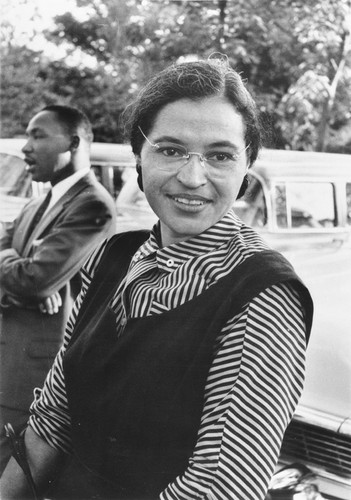