War, What is it good for? Absolutely nothing. Capítulo 15 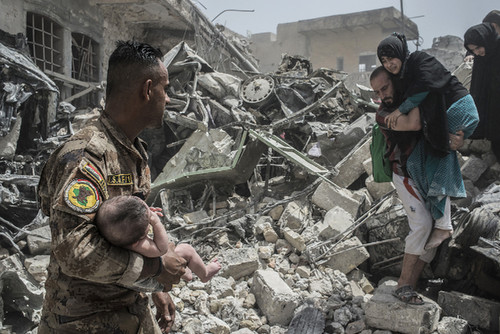 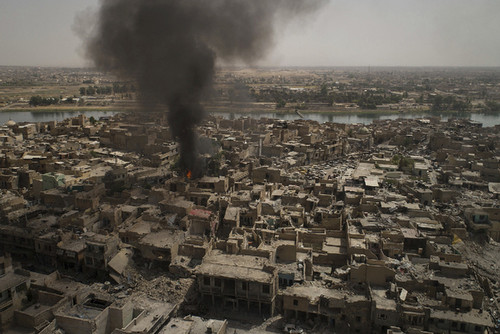 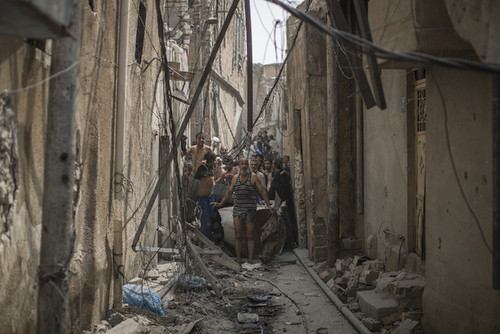 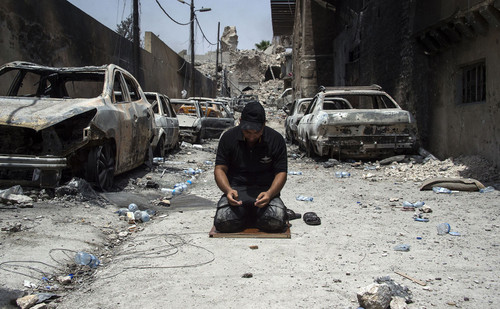 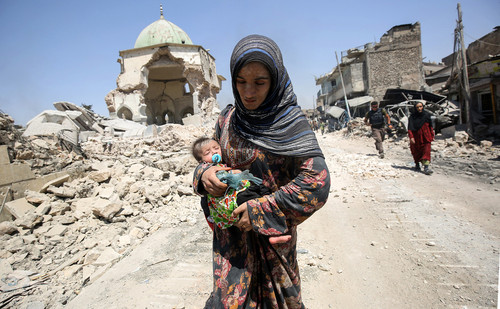 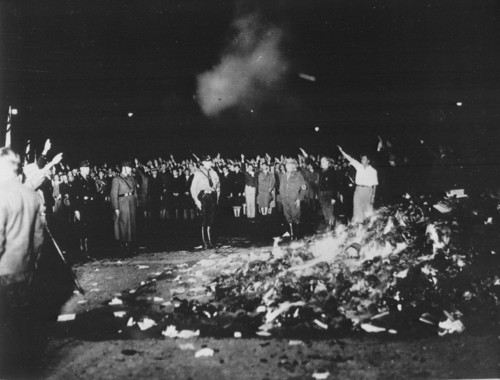 However, AL RAI’s chief international correspondent Elijah J. Magnier told The Independent that a Mosul library official believes as many as 112, 709 manuscripts and books, some of which were registered on a UNESCO rarities list, are among those lost.» 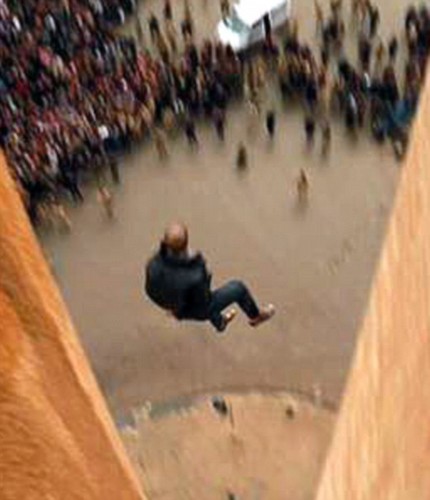