Dear, you are Free 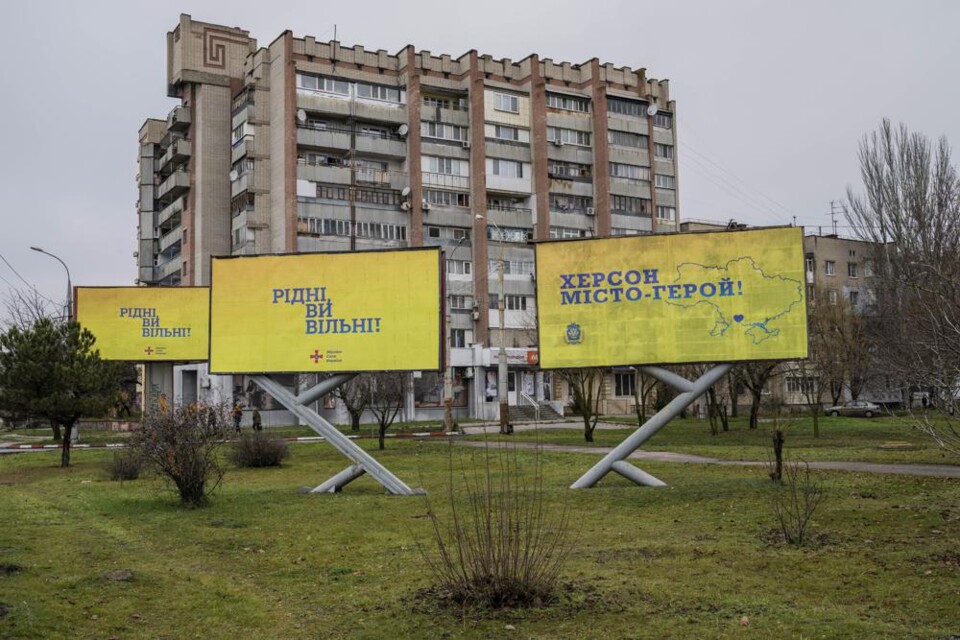 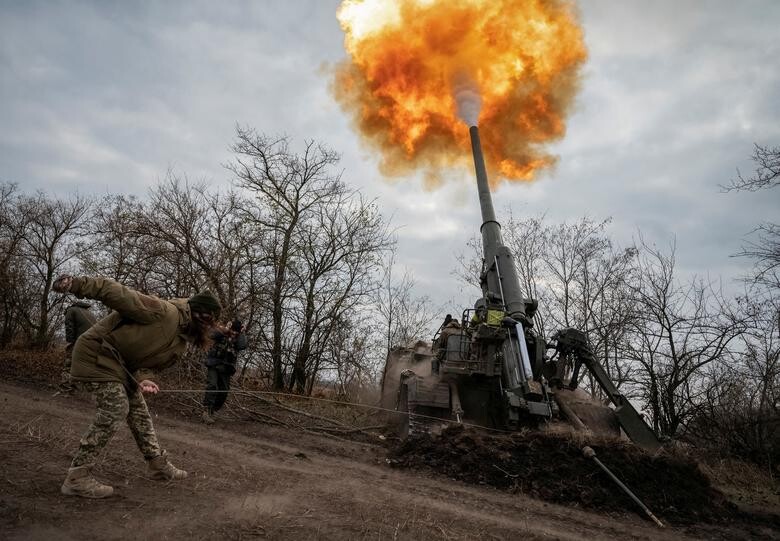 A Ukrainian servicewoman fires a 2S7 Pion self-propelled gun at a position on a frontline in Kherson region, Ukraine, November 9. Reuters/ Viacheslav Ratynskyi 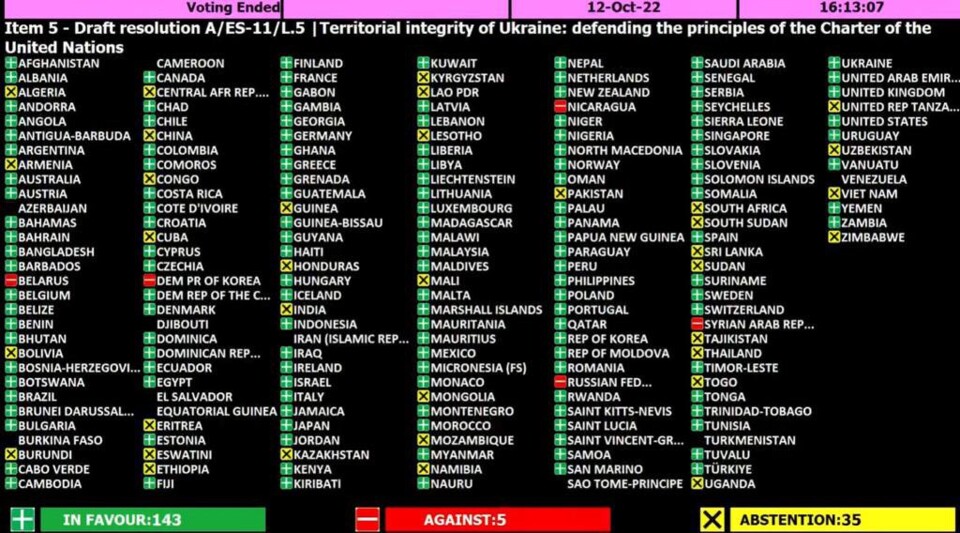 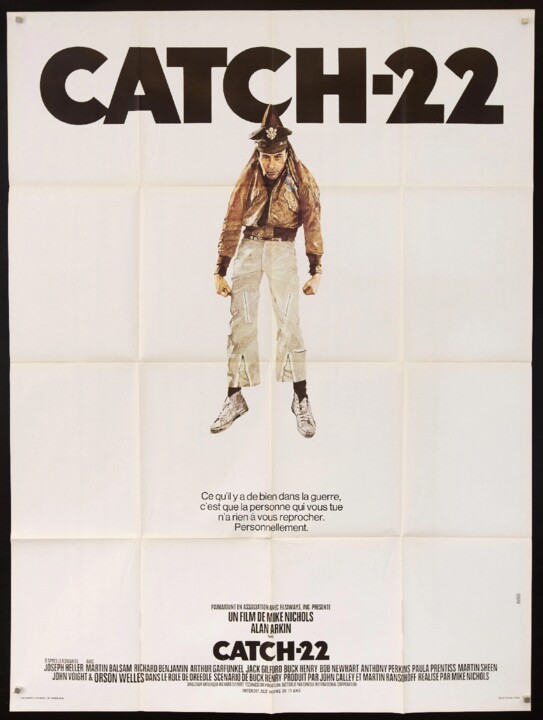 The surreal thing about Russian last week's annexation is that they declared "Russian" even those territories which they do not de facto control. Zaporizzhia city, for example. Big parts of Zaporizzhia, Kherson and Donetsk oblasts.

So, according to Russian "law", Ukraine is an "occupier" as it stays on territories which RU declared as Russian. Incredible surreality, typically Russian. You occupy a country and declare this country an occupier. War is peace, freedom is slavery, victim is perpetrator. 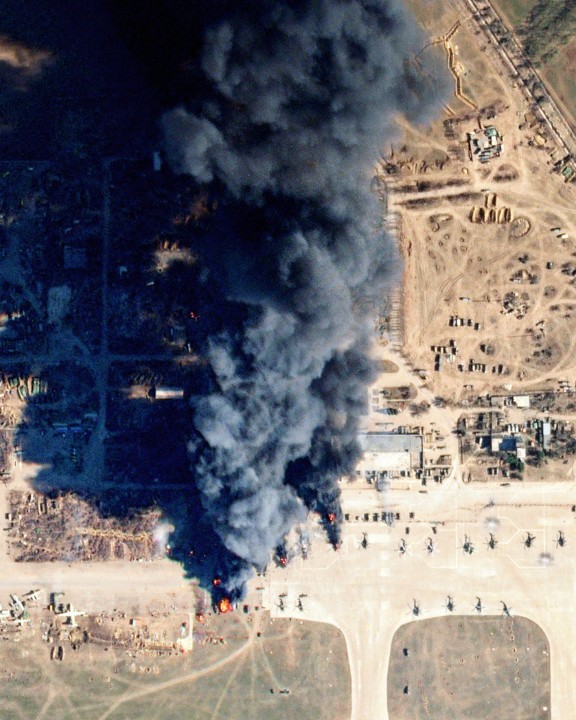 Dark smoke rises from burning helicopters at Kherson International Airport & Airbase in southern Ukraine. The tarmac, which is currently held by the Russian military, was struck by Ukrainian forces yesterday. Russian forces first captured the city of Kherson on March 3 and immediately moved several helicopters and vehicles to the airbase.