"They execute with bullets, desecrate the body, decapitate it, stick the head on a spike and put it on display at the roundabout"

"The body will become one with the ground. Only the clothes will be left" «"In Palestine Street, I saw two members of Daesh playing with a severed head as if it was a football", explained Amjad Yaaqub, a 16-year-old refugee.

In June 2014, the terrorist group hijacked hashtags on Twitter associated with the World Cup, including #ENG and #Brazil2014. They posted pictures of slaughters and jihadists using heads as soccer balls.

"I saw severed heads", described Ibrahim Abdel Fatah, 55. "They killed children in front of their parents. We were terrorized. We had heard of their cruelty from the television, but when we saw it ourselves … I can tell you, their reputation is well-deserved."» 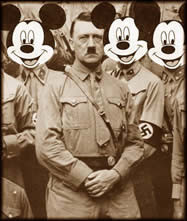 "Her son executed her near the main post office building, where she worked." 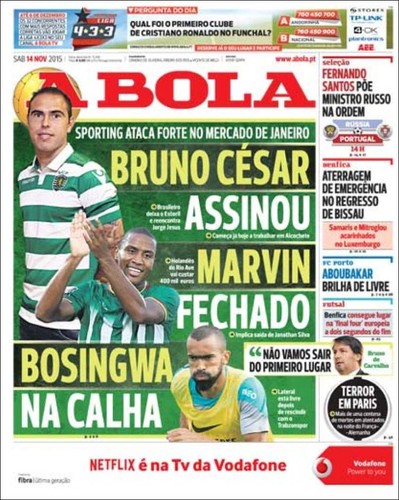 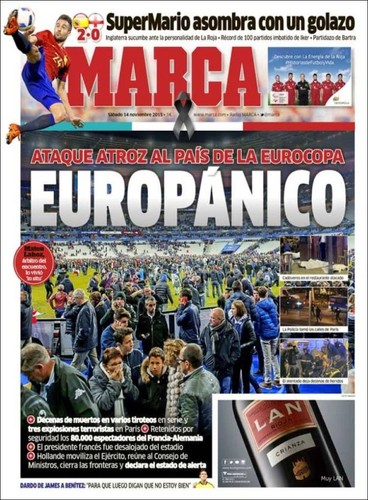 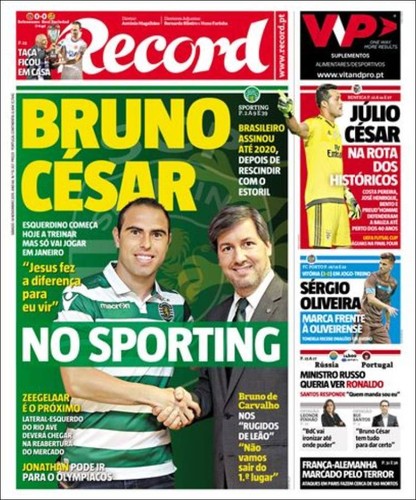 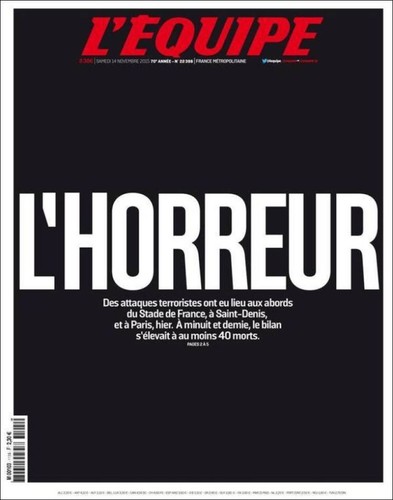 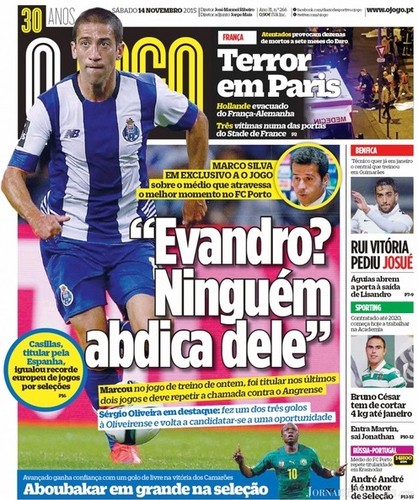 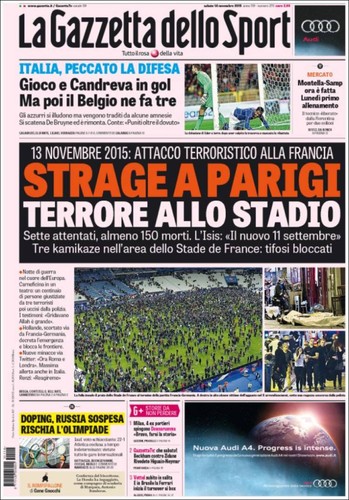 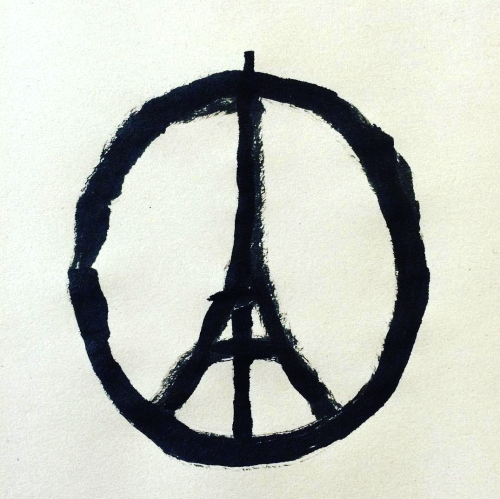 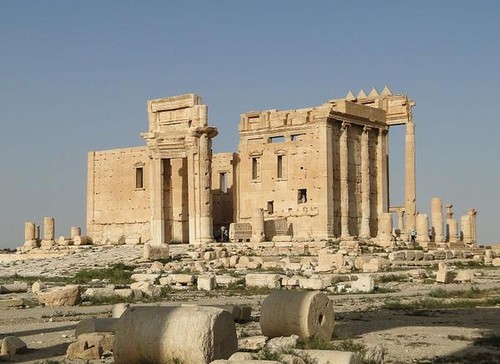 The Temple Of Bel.
Founded in 32 AD and destroyed by Islamic State [IS] militants in August 2015. 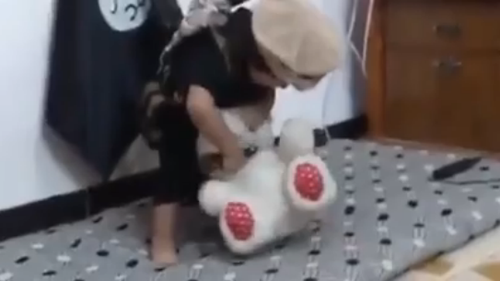 «When the teddy bear's is successfully removed, the child lifts his knife into the air and the man off camera calls out "Allahu Akbar!"» 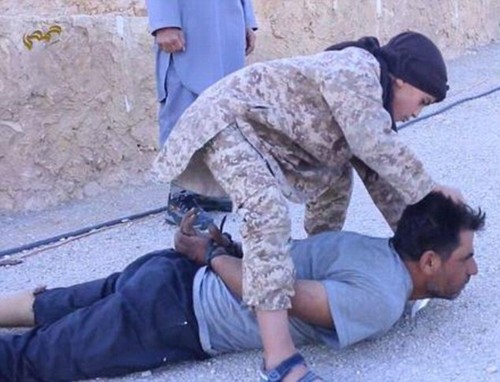 «The regime soldier is seen being forced to lay on his stomach as the young boy approaches him from behind, pulls his head back by the hair, and uses a small knife to behead him» 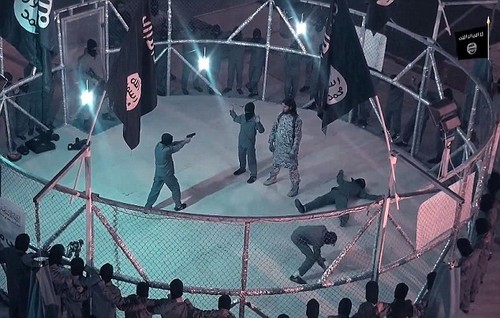 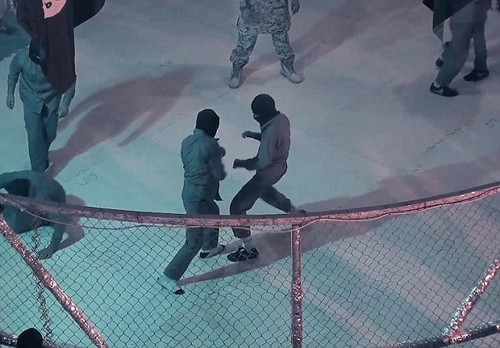 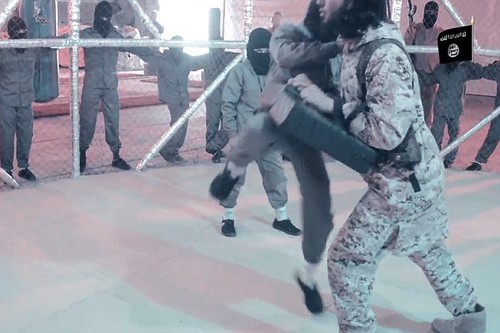 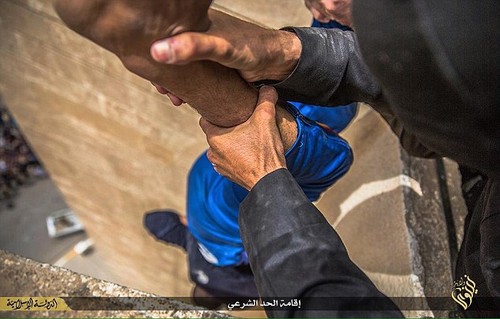 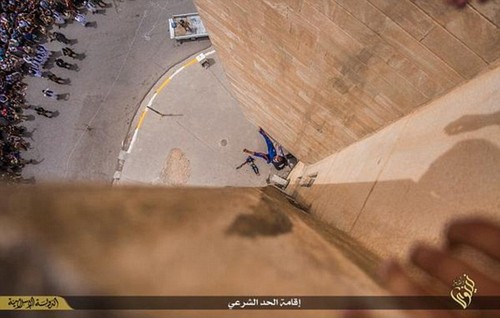 «In a sequence of images, some of which are far too brutal to publish, the jihadis are seen with the men on the roof of the building before dropping them to their deaths.

In one chilling shot, a man wearing a blue tracksuit is seen being dangled over the edge of the building by his ankles by a leather-jacketed ISIS jihadi just moments away from letting him fall.

A second shots shows the blindfolded man tumbling through the air in the sitting position with his legs outstretched as he hurtles towards the ground.

The building is approximately 100 feet tall, giving the condemned men several seconds of harrowing free-fall before impacting with the ground.»

«The man is captured half way to earth, after he was killed by the Islamic extremists for homosexuality - forbidden under the brutal regime's strict laws.

Eleven men - one waving a black flag, the symbol of ISIS - watch from the roof of the building, having committed the dreadful act.

A group of men then queue up to throw stones at the doomed man, who lies broken on the floor, unable to defend himself.»