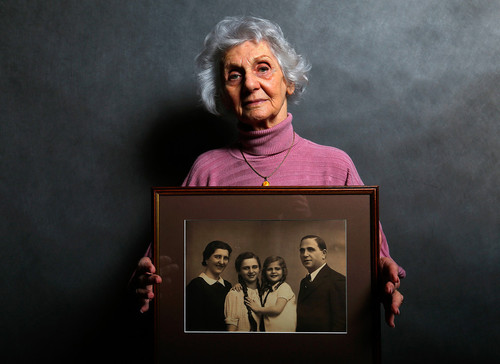 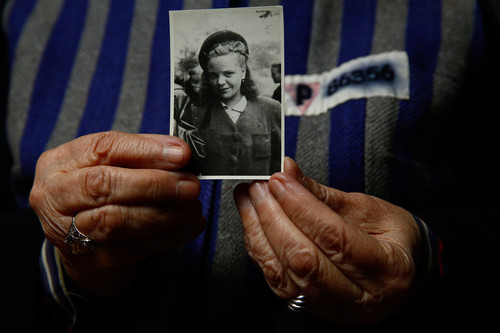 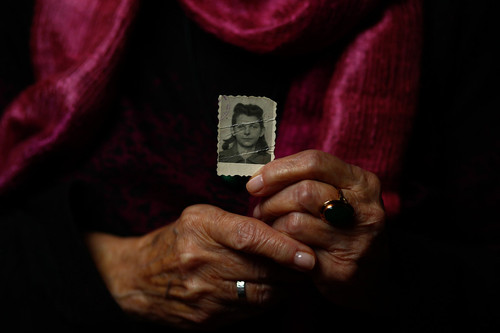 «About 1.5 million people, most of them Jews, were killed at the Nazi camp, which has became a symbol of the horrors of the Holocaust and World War II, this ravaged Europe. The camp was liberated by Soviet Red Army troops on Jan. 27, 1945, and about 200,000 camp inmates survived.