Times Machine: Over 150 years of New York Times journalism, as it originally appeared 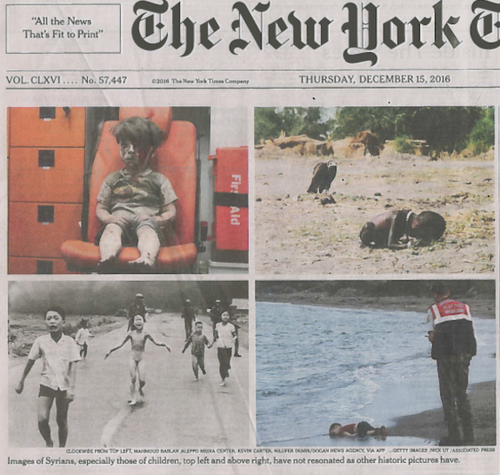 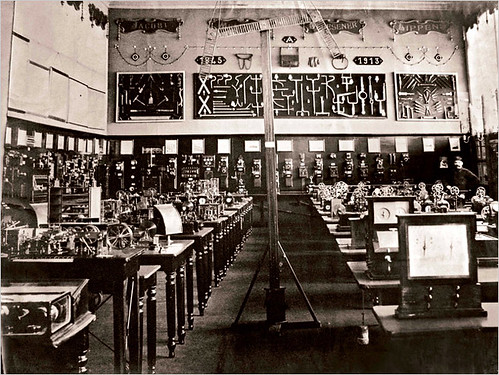 «In 1934, Otlet sketched out plans for a global network of computers (or “electric telescopes,” as he called them) that would allow people to search and browse through millions of interlinked documents, images, audio and video files. He described how people would use the devices to send messages to one another, share files and even congregate in online social networks. He called the whole thing a “réseau,” which might be translated as “network” — or arguably, “web.”

Historians typically trace the origins of the World Wide Web through a lineage of Anglo-American inventors like Vannevar Bush, Doug Engelbart and Ted Nelson. But more than half a century before Tim Berners-Lee released the first Web browser in 1991, Otlet (pronounced ot-LAY) described a networked world where “anyone in his armchair would be able to contemplate the whole of creation.”»

From Auschwitz, a Torah as Strong as Its Spirit 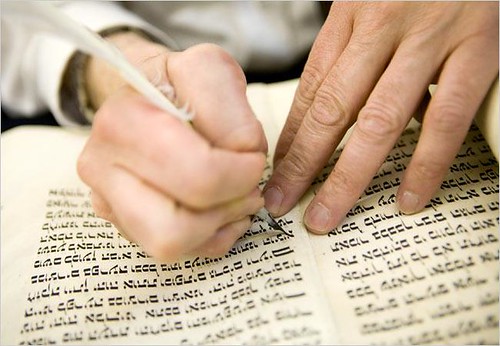 «It is the story of a sexton in the synagogue in the Polish city of Oswiecim who buried most of the sacred scroll before the Germans stormed in and later renamed the city Auschwitz. It is the story of Jewish prisoners who sneaked the rest of it — four carefully chosen panels — into the concentration camp.
It is the story of a Polish Catholic priest to whom they entrusted the four panels before their deaths. It is the story of a Maryland rabbi who went looking for it with a metal detector. And it is the story of how a hunch by the rabbi’s 13-year-old son helped lead him to it.
This Torah, more than most, “is such an extraordinary symbol of rebirth,”»
(Link)
Esta página utiliza cookies. Consulte a nossa Política de cookies.