Don't suck the life out of our oceans

The One Club for Creativity

Glug, a creative events programme, is on a mission to build the world’s largest database of protest posters. Titled Protest by Design, the project is in preparation for the next round of global climate strikes taking place on 20 September, just three days before the UN climate summit. This Is An Ad For Men "The sad truth about gender equality in Germany: Men dominate the management and executive boards - with 91.4%. Time to prove that women belong in leadership too. Based on a data project, L'Oreal Paris collected and analyzed several studies and data sets with results that led to the first cosmetic advertising for men.

Simplified infographics with products prove that women belong in leadership roles. For good reasons: With women in 30% of management positions profitability increases by 15%.

They perform 24% better in management reviews.

And help to develop more innovations, for example with 20% more patents per year.

All this speaks a clear language...which is also understood by the decision-makers in listed companies: men."

Print advertisement created by McCann, Germany for L'Oreal, within the category: Beauty. The i newspaper. See every angle. "SOMOSGAY works to build a Paraguayan society that is solidary, plural, democratic, equitable and without exclusions, where lesbian, gay, bisexual and trans people live happily in full equality in their homes, schools and workplaces.

Given the discrimination and violence that generates a state of constant fear that immobilizes the LGTB population, we launched the "HATE IS DEAF" campaign to generate debate regarding the sad reality that exists in the country, seeking a society without exclusions." 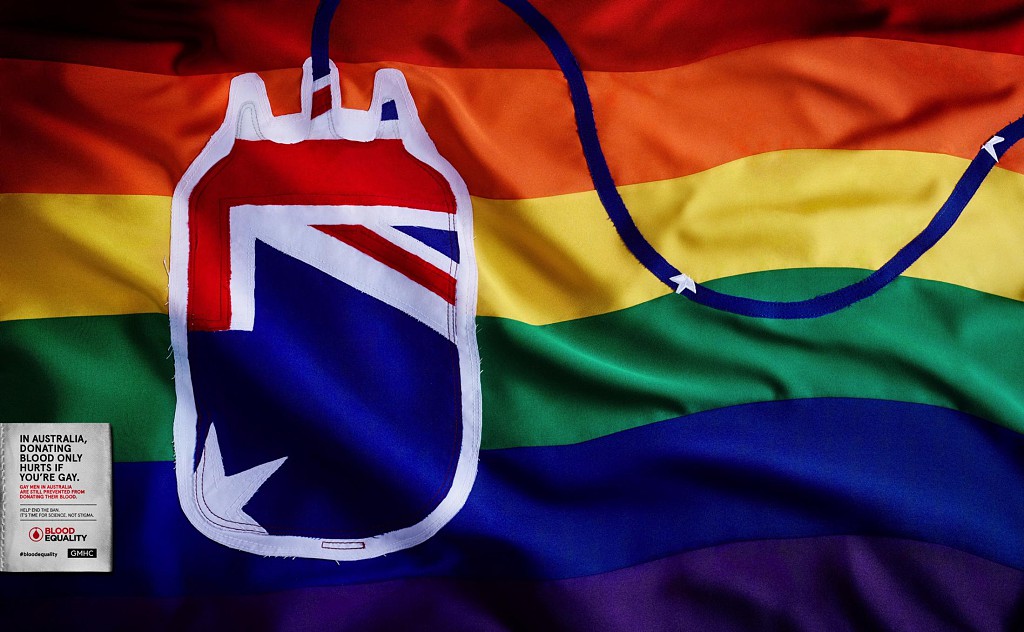 When you only support select LGBTQ rights, are you really supporting the community?