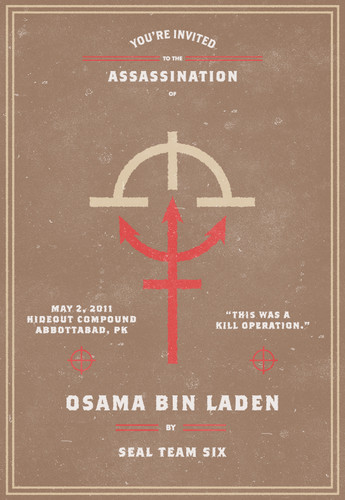 «As the founder of al-Qaeda, a jihadist group which took responsibility for the attacks of September 11, 2001, along with other civilian attacks around the world, Osama bin Laden had been on the FBI's 'Ten Most Wanted Fugitives' and 'Most Wanted Terrorists' list since the 1998 US embassy bombings. With a $25 million bounty on his head, bin Laden went into hiding for nearly a decade before a US Navy SEALs team raided his compound in Abbottabad, Pakistan and killed him in what was known as Operation Neptune Spear.